the Bali’s government suggested all tourism agent must explain about the conditions caused by the eruption of Mount Agung to the tourist who still in Bali to reschedule their flight if they want to return to their home country. Finally, after two days under uncertainty condition, an intern meeting was held at the EOC Bali office on Wednesday, November 29th, 2017, led by the Head of Airport Authority Region IV as a regulator with all relevant stakeholders. Based on the meeting and compiling data from BMKG, Sigmet, Angkasa Pura I, and Airnav data record, it was decided that I Gusti Ngurah Rai international airport is open start from 3 PM Bali Local time for flight activity. the information is given by Operational Director of AirNav Indonesia, Wisnu Darjono. At this time, since the uncertain nature conditions, Balinese unable to confirm what may happen next. however, we do hope that this condition is getting better. 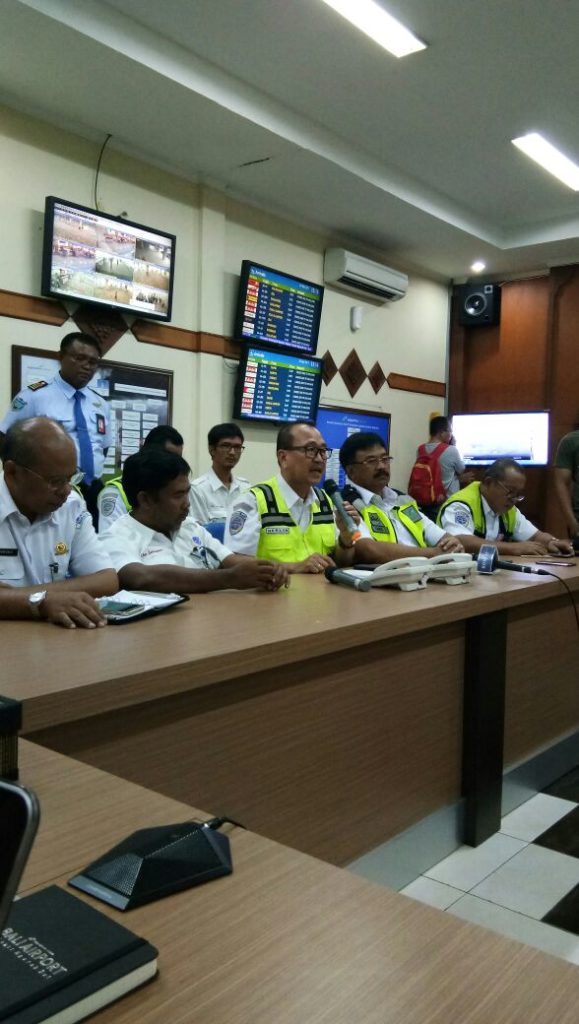 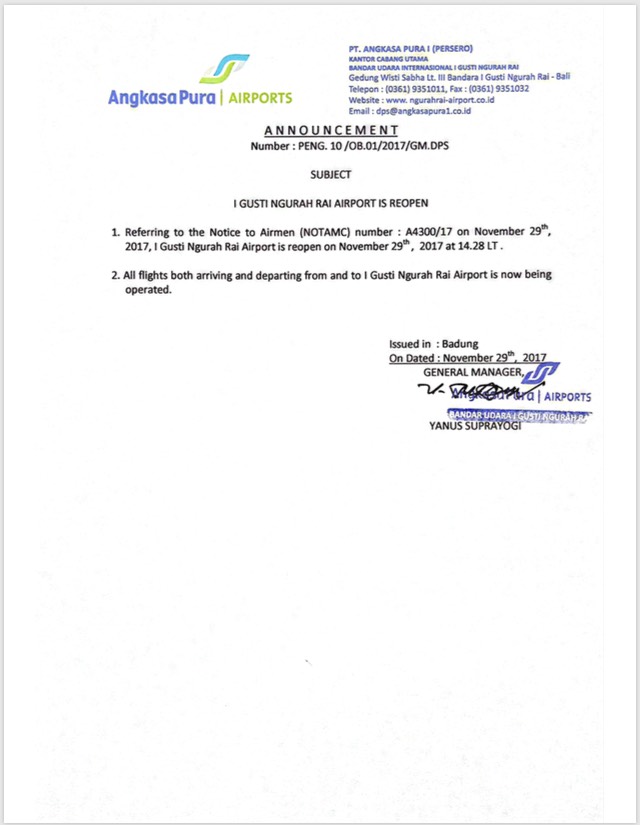